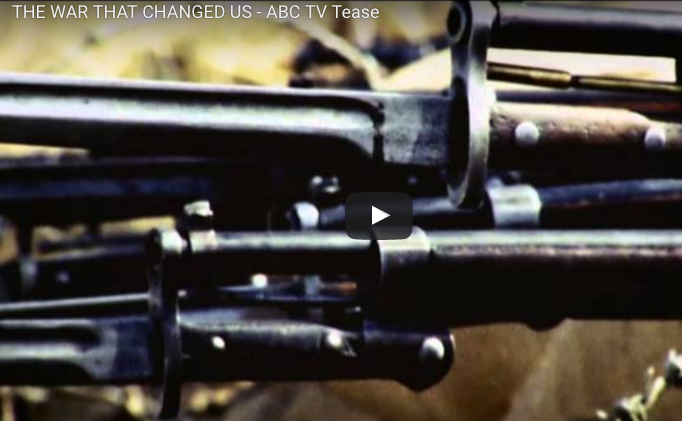 The War That Changed Us

This award-winning four-part docudrama series, screened on ABC TV in 2014 and 2015, tells the story of Australia in World War I through six characters, and one of them is Pompey Elliott. Accordingly, Pompey Elliott (played by Luke Hewitt) is very prominent in the series, which also includes commentary from Ross as Pompey’s biographer.

To see a short excerpt featuring Ross that relates to Pompey’s tendency to swear at his men, and his wife’s dislike of this, click here.

To see a short excerpt featuring Ross that illuminates Pompey’s fury at being overlooked for promotion, click here.

You can also read a comprehensive review of the series by Graeme Blundell, published in The Australian on 30 August 2014.

Centenary speech at the Walter and Eliza Hall Institute

This was a keynote speech at the Walter and Eliza Hall Institute of Medical Research (WEHI) on 18 May 2015, the centenary of the death at Gallipoli of WEHI’s initial director, Clunes Mathison, whose life is the subject of one of the extended biographies in Farewell, Dear People.

To see Ross’s speech click here and scroll to the 16-minute mark. 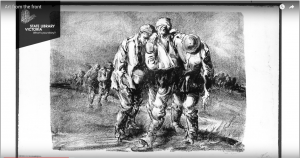 This was a panel discussion at the State Library of Victoria on the subject of war art.

To see Ross’s illustrated presentation click here and scroll to the 9-minute mark. 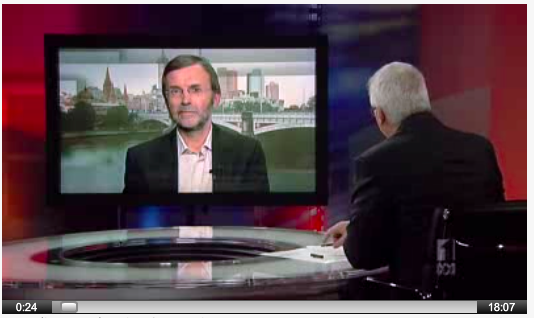 On Anzac Day 2012 Ross was interviewed live on Lateline by Tony Jones as the program’s main interview that evening. The interview was about his book Farewell, Dear People: Biographies of Australia’s Lost Generation.