Podcasts featuring Ross McMullin can be found on this page. 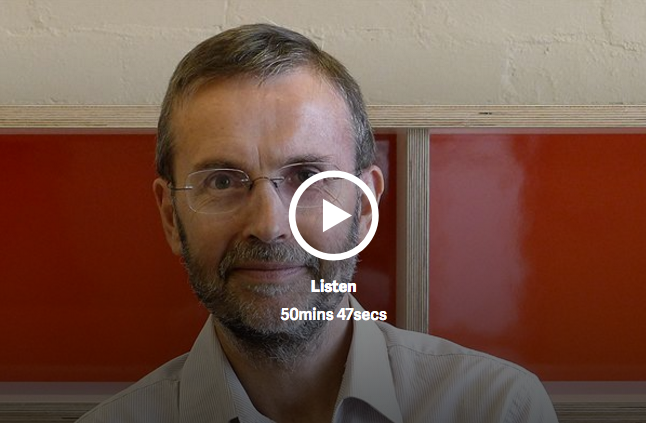 60,000 Australians lost their lives in the so-called “Great War”.

The death of so many was catastrophic for Australia – a whole generation lost from a young country with a small population.

Ross was interviewed on radio station 3AW’s Australia Overnight program. He talked about Pompey Elliott and his books.

Macca All Over (ABC Radio)

Ross was interviewed on ABC Radio’s Macca All Over program. He talked about Pompey Elliott.

What Really Happened at Villers-Bretonneux

Ross described what took place at Villers-Bretonneux and the significance of
the battle in a talk at the Shrine of Remembrance in Melbourne.

Ross explained why flawed assessments of Polygon Wood should be corrected in a talk about the battle at the Shrine of Remembrance in Melbourne.

Ross’s book Farewell Dear People: Biographies of Australia’s Lost Generation, which was later to be awarded the Prime Minister’s Prize for Australian History, was launched on 18 April 2012 at the Shrine of Remembrance in Melbourne.

Listen to the launch here.

Ross spoke about the remarkable Pompey Elliott in a Shrine of Remembrance Regional Lecture at Sale on 24 May 2012.

Listen to the lecture here.